Australia: Couple charged with murder of NZ firefighter after hit and run in NSW

by Avinash Singh
Astor Legal
Your LinkedIn Connections
with the authors

A couple have been charged with the murder of a New Zealand firefighter who came to Australia to fight the bushfires.

Ian Pullen was 43 years old when he was the victim of a hit and run. He was severely injured but still alive.

However, the driver and passenger of the vehicle allegedly returned to the scene a short time later and struck him in the head with an object, killing him.

Since 2018 Police had been unable to solve the case.

However, last week they finally made two arrests.

Arrested and charged with murder

First, detectives arrested Joshua Knight, 29, at Newcastle Police Station and charged him with murder, as well as host of traffic offences including dangerous driving occasioning death and failing to stop and assist after vehicle impact causing death.

He was refused bail at Newcastle Local Court.

Then, a week later, 30-year-old Nicole Mason was also charged with Mr Pullen's murder. She faced Muswellbrook Local Court with her foot in a cast and sat emotionless as she was refused bail.

Police say the two co-accused were associates and knew each other. However, there was no evidence that they knew Mr Pullen.

Detective Inspector Matt Zimmer was scathing in his assessment of the pair's behaviour:

"For those individuals to return to the scene and engage in the conduct of what is alleged, in my view, that is the lowest scale of human behaviour". 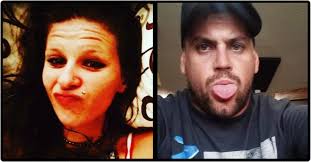 How were they caught?

For two years, Police were unable to find any leads.

On the 28th of September 2019 – the first anniversary of Mr Pullen's death – his mother flew from her home in New Zealand to the site of her son's death in the Hunter Valley.

There she pleaded to the public for information on the death, stating, "We never thought the last time we said goodbye would actually be the last. He was in Australia doing what he loved — ready to help others at the drop of a hat. All we want is answers, and hopefully we get some soon."

Yet for another 12 months no answers were available. 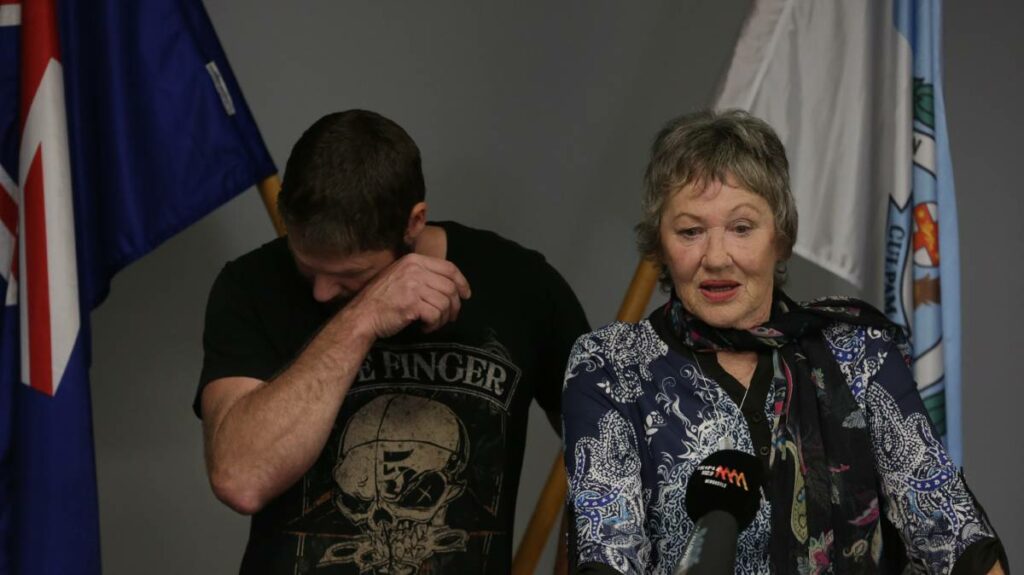 That all changed this year when an anonymous person called Police with information on Mr Pullen's death.

The caller told police the vehicle involved returned to the scene and the occupants got out and checked on Mr Pullen, who was still alive at the time.

This is of course at odds with Police allegations that the co-accuseds returned and struck Mr Pullen in the head.

Police made a public plea for the caller to come forward on the second anniversary of the death.

A $350,000 reward was offered last year for information on Mr Pullen's death. It is unclear whether the anonymous caller received that reward.

If the caller is unwilling or unable to give evidence, it is very likely that the prosecution will fail and both Mason and Knight will walk free.

Mr Pullen's body of Ian Pullen was found on the side of a road in Glenridding, near Singleton, in September 2018.

He was a firefighter who would pilot helicopters. He came to Australia after a plethora of bushfires could not be contained by local firefighters alone.

Speaking from her home in New Zealand, Mr Pullen's mother Gillian said she was pleased that arrests had finally been made.

Asked what she felt when the news of the arrest was relayed to her, she said, "Mainly relief, relief that somebody has actually been caught".

However, she also said, "It's not going to bring Ian back."

Murder is set out under Section 18 of the Crimes Act 1900 (NSW). Should Mason and Knight choose to fight the murder charges, they may choose to rely on the defence of 'identification'.

Simply put, if the prosecution cannot prove that Mason and Knight were at the scene of Mr Pullen's death then they can be found 'not guilty' of murder.

Central to the case will be the use of DNA and fingerprint evidence. For example, if Police obtained the item said to have been used to strike Pullen but it did not have either Mason's or Knight's DNA or fingerprints then it will be very difficult for them to prove their case beyond reasonable doubt.

If the pair's DNA or fingerprints were found at the scene, experienced criminal defence lawyers would obtain their own experts to analyse the DNA and fingerprint results.

They could also rely on a concept known as 'secondary DNA transfer'. This is where person A can touch an item and leave their DNA on it. If person B then touches the item, the DNA of person A can be transferred to person B without either person coming into direct contact with each other. There are in depth DNA studies which explore this concept in more detail.